During this Tech Talk Jakub Veverka will take you on the journey outside of your data center and guide you through the Edge environments and, most importantly, Jakub will show you how to scale these environments with ease.

Edge environments are typically composed of thousands of various devices which can be distributed across the globe.

It is nearly impossible to manage such devices manually, yet these devices still require changes, security patches and new application versions. This is where automation is essential, but there is a platform which goes beyond essential.

Ansible Automation Platform has certified modules and powerful automation logic, which will give you super power to automate creation, deletion and configuration of various network devices and servers. The real power of the Automation platform comes from its ability to interconnect various systems and react based on internal events, or self-service requests.

Red Hat Tech Talks are a webinar series organized by Red Hat and Intel for software developers and IT professionals who want to learn about Red Hat Open Source technology. 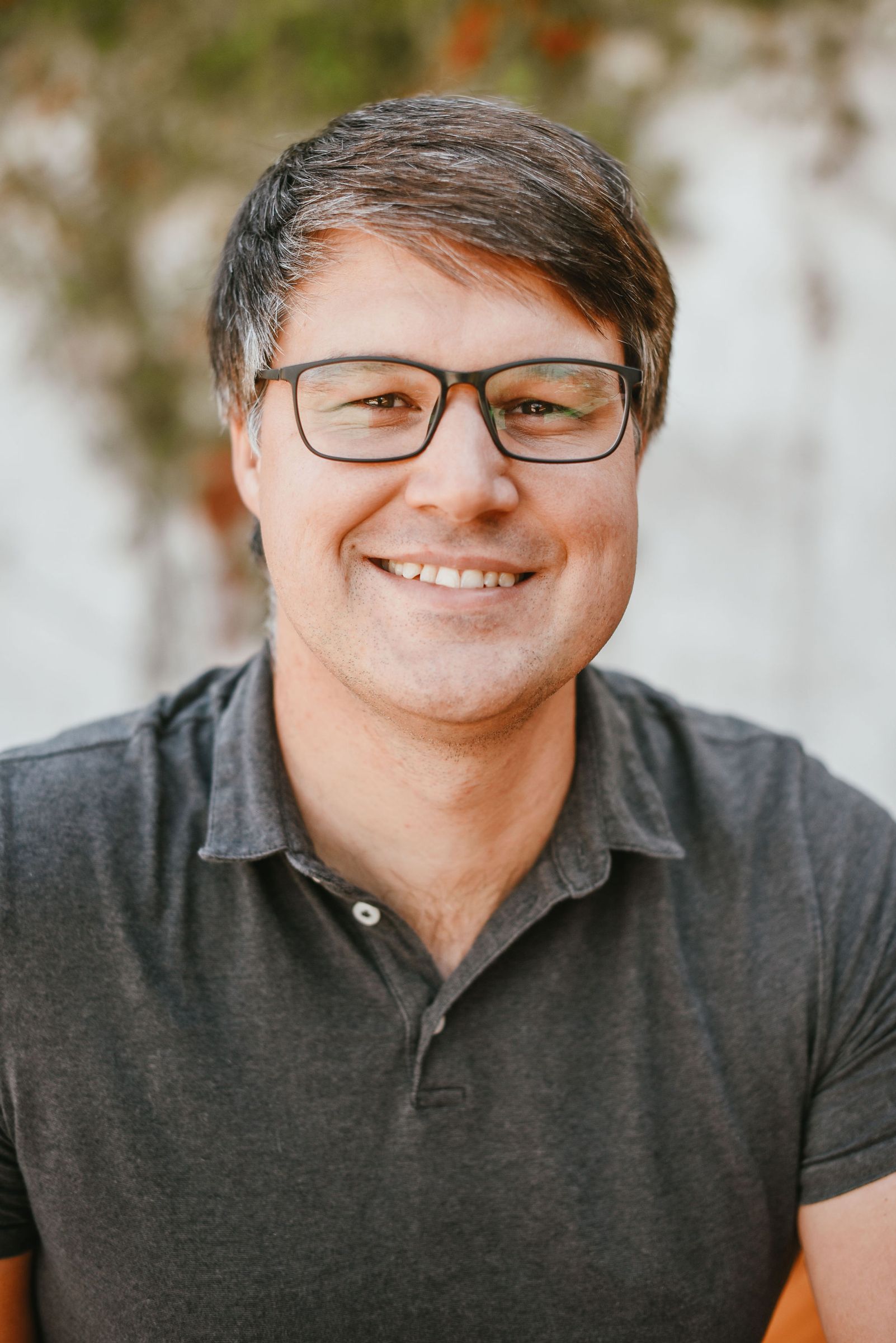 Jakub Veverka is an Open Source enthusiast who loves to play with Open Source tools and likes to share his interesting findings with others. Jakub worked as an operations engineer which led him to appreciate the power of automation. He enjoys solving problems with Golang, Python and Ansible. He spent the last 4 years helping companies to adopt containerization and automation. In his spare time Jakub organizes Prague Containers Meetup, enjoys swimming and cares for his family.

If you have any question, send us an email.