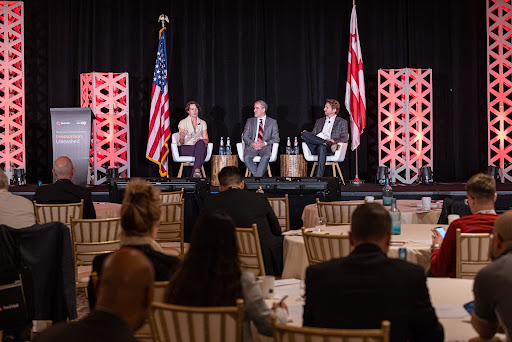 The best of Government Symposium 2022

Red Hat® Government Symposium 2022: Innovation Unleashed was held in Washington, D.C. on November 9. We’ve taken the best from this event and packaged it up in an on demand format. Register now and get access to this exclusive event featuring federal government and industry leaders discussing how to:

DoD, VA Look to AI as Both Lifesaver, Admin Reducer

AI can make it easier for clinicians and care teams

to do more “meaningful” work and less administrative work. 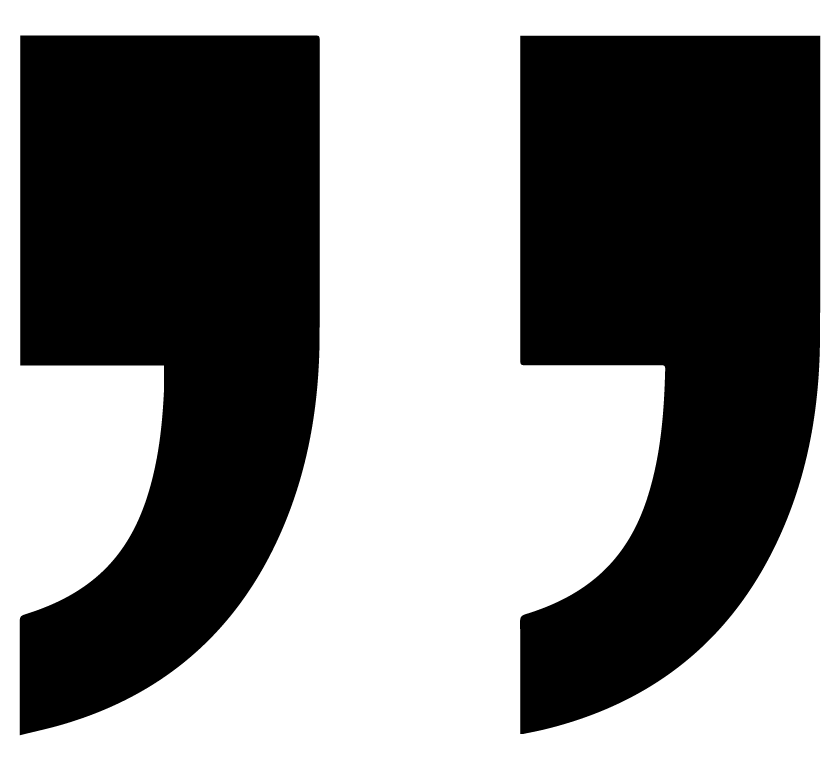 - Amanda Purnell, Director of Data and Analytics Innovation at Department of Veterans Affairs

- Winston A. Beauchamp, Deputy Chief Information Officer for the Department of the Air Force

to rapidly build out our cloud infrastructure – do some migrations – but

also focus on our data,” White said. “The data is what’s going to

DoD, VA Look to AI as Both Lifesaver, Admin Reducer

As the use of AI becomes more widespread, officials from the Department of Defense (DoD) and Department of Veterans Affairs (VA) envision the technology being used to deliver better, innovative medical care to military forces and veterans.

At the Red Hat Government Symposium in Washington, D.C. on Nov. 9, Amanda Purnell, the director of data and analytics innovation at VA, said AI can make it easier for clinicians and care teams to do more “meaningful” work and less administrative work.

“Where I see AI being adopted within the VA is in reducing administrative burden – those just pain points,” Purnell said at the event. “I like to say, because it’s true, that there is no physician, clinician, psychologist who ever got into that field saying what I really want to do is fill out a bunch of forms, and I want to search through piles and piles of data to find what I really need.”

“So, what clinicians and care teams are most readily adopting models for is reducing the administrative work of doing the clinical work so that they can spend the time doing what they really love, which is caring for and interacting with people and helping them to live their highest quality life,” she added.

Similarly, Jesus Caban, the chief of clinical and research informatics at the Walter Reed National Military Medical Center, said he envisions AI being used to help members of the military to live their highest quality life. Oftentimes, he said, AI capabilities could mean the difference between life and death.

“[AI] will change patient outcomes,” Caban said. “I will say that’s one of the greatest areas for innovation in the DoD healthcare side – it is what are we doing at the point of injury.”

Caban explained that if someone is injured in Washington, D.C., they may be a maximum of 15 minutes away from a good emergency room. However, he said when military members are fighting wars “in the middle of nowhere,” it could take a day or two just to reach a hospital.

“There are a lot of opportunities out there for us to be able to go and say, how are we leveraging devices at the point of injury, edge computing, to be able to help – not the doctors at that level or the corpsman – the medics or the patient itself to stay alive for 24 hours, 36 hours until reaching a hospital,” he said.

Caban said AI could enable a medic or patient to enter data, such as a picture of a gunshot wound, and then get in touch with a “helper.” He explained the helper could then say, “based on all this data you’re entering, this patient needs to have X done within the next five minutes to increase the length of the survival by 30 percent.”

“This should be the future,” he added. “I think we need to be looking at those situations and say okay, how can edge computing, how can the predictive models that I have, how all the clinical data that I can have there – the environment, the sensors, and so on – help to keep this patient alive.”

On a modern battlefield, the side that can respond the fastest to changing information gains decisive advantage, and edge technology is proving to be the enabler of that crucial advantage, a senior U.S. Air Force  Department tech leader said today at the Red Hat Government Symposium in Washington, D.C.

Before the advent of edge computing capabilities, warfighters communicated via radios transmitting situational information, and they would execute the mission accordingly or adjust based on what they saw. Fast forward a few decades, and the USAF has introduced more digital inputs that allow pilots to have more information beyond what they’re told.

“What we are talking about is edge computing expanding the envelope of the missions that we can accomplish and the ways we can accomplish them,” said Winston A. Beauchamp, deputy chief information officer for the Department of the Air Force.

“We’re able to push much more information much farther forward, allowing the operators to adjust their plans dynamically based on the situation they see, and the information gathered by other sensors in the field,” he said.

Edge computing, Beauchamp explained, is propelling the service branch forward to be much more dynamic in its targeting and assessment cycle. And it allows the Air Force to use its limited forces more efficiently and react more quickly to changes.

In addition, utilizing edge computing also has allowed communication capabilities for warfighters in complicated communication environments to “gracefully degrade,” which is an essential key to the architecture, Beauchamp explained.

“We can’t expect to have full communications capability in the middle of a battle like we do in peacetime, but we must remember that doesn’t mean we’re going to be completely out of communications,” he said. “Edge technology allows us to span that whole middle ground, still communicating, and getting information from the environment. We’re not just communicating via voice.”

Warfighters can use and share geospatial information, targeting information, and weather data to obtain situational information during wartime, which allows them to adjust mission plans when needed.

“That ability to gracefully degrade has to be part of the architecture and that architecture has to span across multiple technologies to the edge,” Beauchamp said.

However, there are some barriers to moving computing functions to the edge, Beauchamp explained.

For example, a prospective adversary might be extremely cyber-savvy and able to attack the service branch’s infrastructure in ways that will degrade its ability to support units in the field. Having an environment that is resilient enough to resist and respond in the face of those attacks will be critical, he emphasized.

Beauchamp also explained that achieving a high level of effectiveness with edge technology to obtain a decision and information advantage in modern warfare will require the exchange of information across the military services.

“In the future, we’d like to operate on an enterprise network that allows that interchange to be almost instantaneous instead of having to go through the handoffs between enclaves,” he said.

The U.S. Coast Guard is preparing to embark on a major push into cloud services beginning within the next year, said Jonathan White, the Coast Guard’s Platforms and Data Branch Chief, at Red Hat’s Nov. 9 Government Symposium in Washington, D.C.

White said the Coast Guard is just at the point of embarking on what he expects to be a  “transformative” technology journey, and that the starting point is cloud services. “I see the cloud being a clean slate we can paint off of and put our modernization piece on to,” he said.

“We’re going from a very much on-prem enterprise and trying to rapidly build out our cloud infrastructure – do some migrations – but also focus on our data,” White said. “The data is what’s going to drive our future mission.”

The Coast Guard’s strategic message is “tomorrow looks different, so will we.” Tomorrow, White said, looks like a data-driven enterprise. His end goal is to pull data from inside the organization and bring it out to the mission’s edge so personnel can do their jobs better.

“The cloud and automation is going to enable that transformation,” White said.

Currently, he said, automation plays little to no role in the Coast Guard. White said the goal is to complete the transition of select on-prem legacy systems to the cloud in the next two years. But he only wants to tackle that jump with automation.

“My policy as the cloud and data branch chief is automate first, automate only,” White said. “You are not going to provision anything in our cloud environment unless it’s through a software defined or automated service.”

The biggest barrier in all of this, he said, is the necessary change in culture for his employees and developers.

“In my view, automation is more about culture change,” White said. “You also need to build and curate the environment where you can have that automation platform.”

White’s goal has been to sell the vision and efficiency of automation to his on-prem engineers, so that they can see it’s a worthwhile investment. He plans for automation to reduce the Coast Guard’s disaster recovery time by at least 50 percent.

He continued: “If I can strip away a lot of the traditional IT work that you would do for a particular project, then you can focus on what matters.”