Red Hat® along with its industry partners Carahsoft, Splunk and FireEye is hosting an industry event at Dreamport/MISI that focuses on cyber preparedness, cyber resiliency, cyber adaptability and cyber capabilities for today’s cyber environment.   The future of cyber warfare will be determined by policies, strategies and tools. This event will focus on specific software capabilities that provide the foundational predictability to the cyber mission that in turn enable the USCYBERCOM to operate in the “5th warfare domain”.

Maj. Gen. Kevin B. Kennedy is the Director of Operations, U.S. Cyber Command, Fort George G. Meade, Maryland. He plans, coordinates, integrates, and conducts mission command of full-spectrum Department of Defense Information Networks, defensive, offensive, intelligence, surveillance, and reconnaissance operations in order to enable actions in all domains, ensure U.S. and allied freedom of action through cyberspace and deny the same to our adversaries.
Maj. Gen. Kennedy received his commission from the U.S. Air Force Academy in 1990. Following graduation, he served in a variety of flying positions including U.S. Air Force Weapons School Instructor, 34th Bomb Squadron Commander, 28th Operations Group Deputy Commander, and 28th Bomb Wing Commander at Ellsworth Air Force Base, South Dakota. Additionally, he served as the Vice Commander for the 379th Air Expeditionary Wing in Southwest Asia. His staff experience includes service on the U.S. Air Force headquarters staff, the Joint Chiefs of Staff, and the Office of the Secretary of Defense.
Maj. Gen. Kennedy is a command pilot with more than 3,400 flying hours in the B-1 and T-38, including combat over Afghanistan. 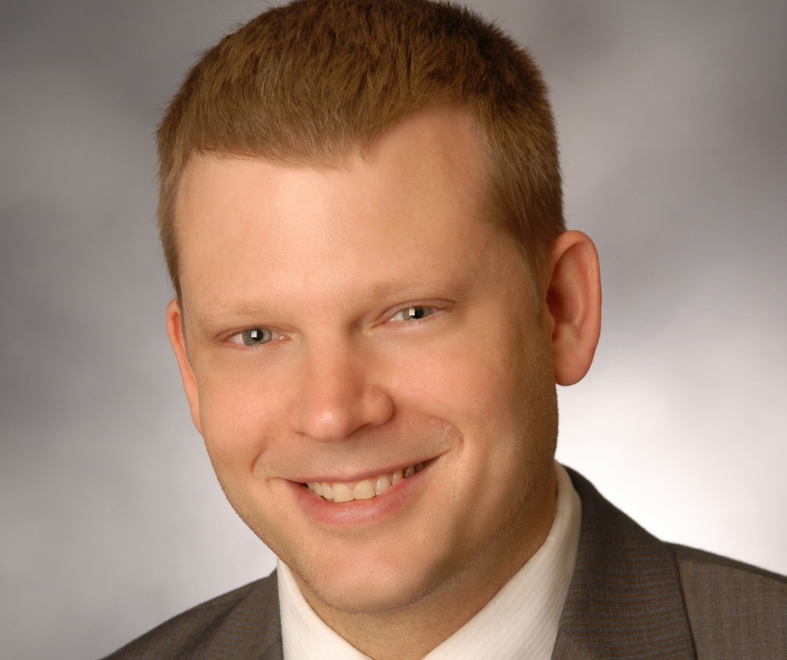 Michael Epley has been helping the US defense and National Security communities use and adopt open source software over the last 2 decades with practical experience as a software developer and enterprise architect. During his tenure at Red Hat, Michael has passionately driven adoption of key technology: cloud and Kubernetes, tactical edge/forward deployed systems, data analytics tools and platforms, and disconnected operations -- always in the context of security and compliance concerns unique to this sector. Michael has BS degrees in Mathematics and Mechanical Engineering from Virginia Tech and a JD from The University of Texas School of Law. 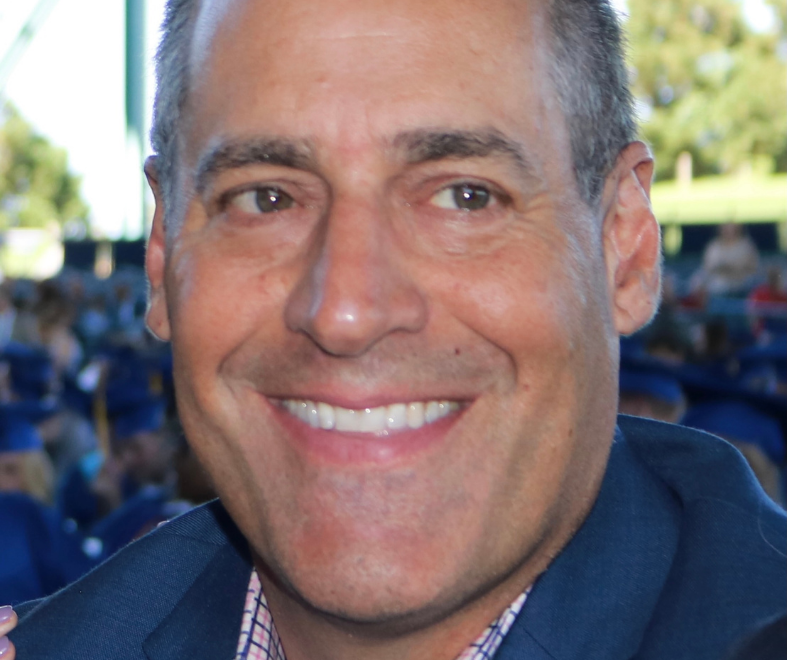 Andy DiFazio is the Public Sector Director for Mandiant Security Validation.   A proven security professional and leader of security teams and programs, Andy has specialized in introducing innovative cyber technologies to the marketplace for over 20 years.  Since his early days in cyber threat intelligence in the late 90’s, Andy has specifically promoted technology that is fueled by threat intelligence data to produce deeper cyber defense capability. 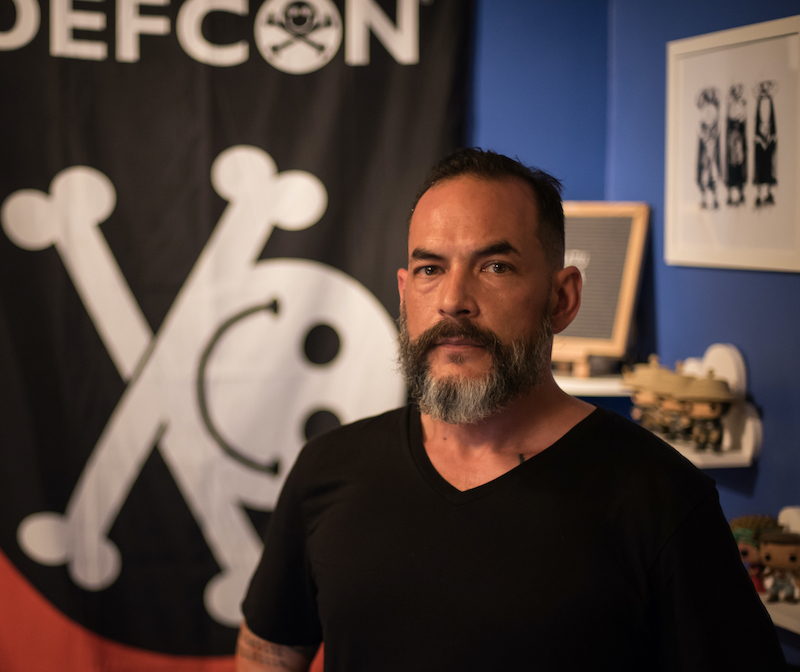 Mick Baccio fell in love with the idea of cyberspace around nine years old after reading Neuromancer, which led him to pursue a career in computer operations with a focus on information security.
Before joining Splunk, he held the title of Chief Information Security Officer at Pete for America, holding the honor of being the first CISO in the history of presidential campaigns. Mick was also the White House Threat Intelligence Branch Chief in both the Obama and Trump administrations and helped create a threat intelligence program during the rollout of the Affordable Care Act at the Department of Health and Human Services.
A US Navy veteran, Mick has also served in cybersecurity and technical roles at the Department of Defense and Centers for Disease Control. As an Executive Security Advisor at Splunk, Mick leverages his background and expertise to help customers solve complex security problems. In his spare time, when not posting pictures of food, cats, or Air Jordans to social media, Mick is a Goon at DefCon, and teaches lockpicking.