The Red Hat® Coffee Hour with Intel series is a monthly videocast featuring luminaries from technology, society and the world of STEM.  Topics for discussion will include governmental and societal impacts of technology and open source as well as the role of technology and work/life balance.

To accelerate innovation, we also need to embrace diverse perspectives and talent and build inclusive teams. Join one of the world’s top race car drivers in a discussion on speed innovation, and diversity. 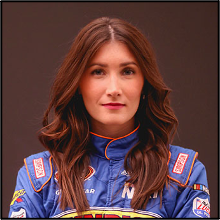 Away from the track, Julia is a graduate of Stanford University, where she earned a Bachelor of Science degree in Science, Technology, and Society. It was also in college that Julia started her motivational speaking career with a TEDx talk and she is now a sought-after speaker for corporations, conferences, and universities. Julia served as an external advisor to Hyundai Motor Corporation’s Center for Robotic-Augmented Design in Living Experience.

Julia has developed her brand and business and collaborated with companies such as Spotify, Disney/Pixar, and the One Love Foundation and has been written about by The New York Times, Bloomberg Businessweek, Entrepreneur, and espnW, to name a few. Julia is also an honoree of the Forbes 30 Under 30 list for sports and has spoken at Fortune’s Most Powerful Women’s Conference. As Julia continues to develop her career and brand on and off the track, she uses her racing platform to advocate for STEM education, women’s empowerment, leadership, risk analysis, and working with fear. 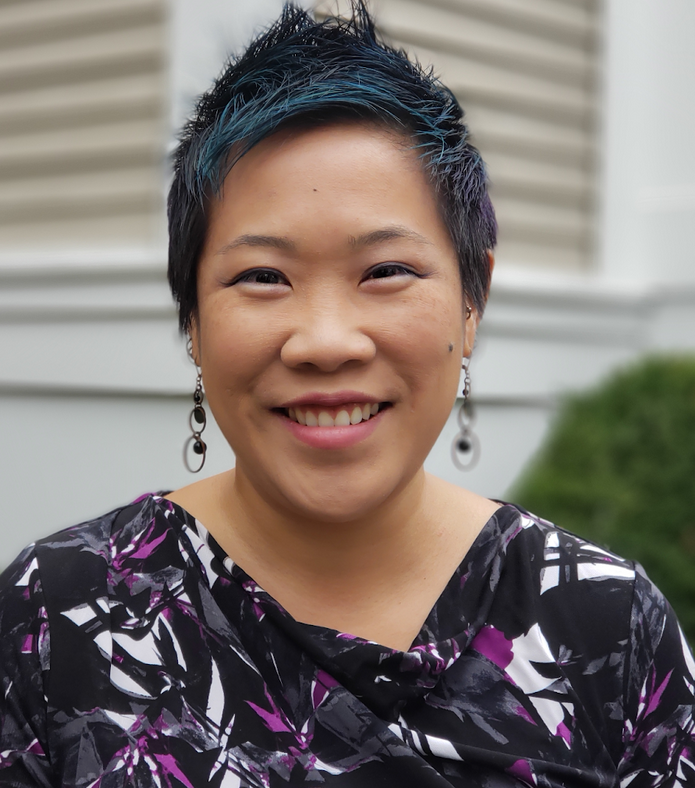 Christina Wong is responsible for strategy and business development of the data and application development segments of Red Hat’s technology partner ecosystem.  Christina started her career as a mechanical engineer and, over the course of 17 years, developed deep and broad expertise in both the technical and go-to-market aspects of running a business. Christina is also a motorsports enthusiast and enjoys racing cars, riding motorcycles, and working on her vehicles in the garage.  She is a mechanic and driver on her race team, The Cosmonaughts, which consistently finishes with unimpressive standings in an endurance series for $500 cars called 24 Hours of LeMons. 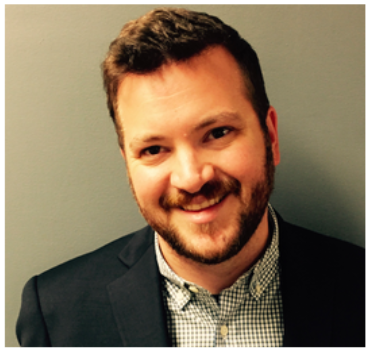