During this discussion, we’ll highlight:

If you are a golf fan you won’t want to miss seeing this technology in action, and participating in a lively discussion with one of golf’s most candid and influential broadcasters.

David Feherty enjoyed a successful professional career, with 10 victories worldwide and over $3 million in prize money. A regular on the European Tour, his victories included the ICL International, the Italian Open, Scottish Open, South Africa PGA, BMW Open, Cannes Open, and Madrid Open. He captained the winning Irish team in the 1990 Alfred Dunhill Cup and played on the European Ryder Cup Team in 1991. In 1997, he retired from professional golf to become a golf commentator. He’s the author of 6 books, several making The New York Times bestsellers list, including An Idiot for all Seasons; Somewhere in Ireland, A Village is Missing an Idiot; and A Nasty Bit of Rough.

John has 37 years with IBM and has spent the last 20 years managing IBM's relationships, digital strategy, and related digital platforms for Wimbledon, US Open Tennis, The Masters, ESPN Fantasy Football, Pebble Beach, and the GRAMMY Awards. 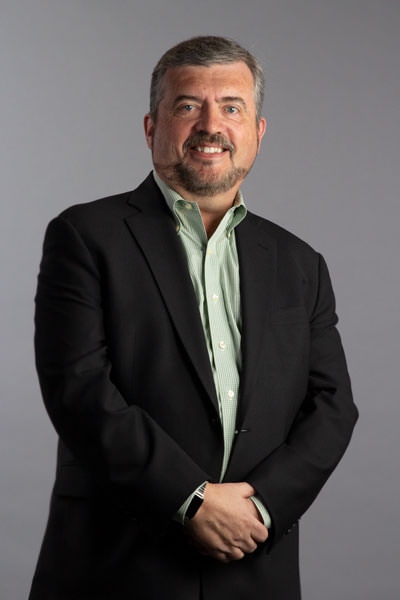 Tim Yeaton is Executive Vice President and Chief Marketing Officer at Red Hat. He brings more than 35 years of software and technology management and marketing experience to the company, including serving as CEO of Black Duck Software. In 2009, Yeaton was named one of the most influential people in the open source software industry based on a MindTouch survey.