Join us at our next Kubernetes and OpenShift Meetup at the Full Frame Theater in the American Tobacco Campus on March 21, 2019. We will have food, drinks, swag, and lots of talk about tech.
Serverless is FaaS-tastic
Serverless can be misleading as a descriptor. Serverless infrastructure actually runs on servers. However, the “server-less” reference comes from the fact that serverless abstracts the complexity of running servers away from the software developer which enables them to develop software without having to worry about the scaling, redundancy and overall infrastructure design. This is called Function-as-a-Service or Faas for short.
For the purposes of this talk, we’ll discuss serverless technologies where someone else is providing serverless infrastructure. Popular serverless platforms include Amazon Web Services Lambda, Google Cloud Functions, and Microsoft Azure Functions.
The presentation will also discuss the software that can be used to deliver Functions-as-a-Service (FaaS) that enables serverless, including serverless frameworks like Knative, Kubeless, OpenFaaS, and Oracle’s fn.
Finally, we’ll cover what a cloud-native application might look like including the use cases and design patterns that serverless is geared towards providing.
Our speaker for this talk, Mark Hinkle, has a long history in emerging technologies and open source. Before co-founding TriggerMesh he was the Executive Director of the Node.js Foundation with membership including Microsoft, IBM, Google, Intel, PayPal, and other industry leaders. Previously he was the VP of Marketing at The Linux Foundation. Mark joined the Linux Foundation from Citrix were he was the Head of the Citrix Open Source Business Office with participation in numerous trade organizations including the Xen Project, Apache CloudStack, Open Daylight, and the Open Stack Foundation. Mark joined Citrix as a result of the acquisition of Cloud.com where he was Vice President of Community. Previously he held the position Vice President of Zenoss, an open source enterprise management company and Director of Technical Support for MindSpring/Earthlink.
Hack The Stack: High-Performance OpenShift Container Environments On Bare Metal
Today, organizations seeking to modernize traditional applications or build new ones based on microservices architecture often deploy containers on virtualized infrastructure. Why wouldn’t they? The VM stack is built on tried-and-true technologies and deep institutional know-how. But in reality, legacy infrastructure isn’t architected for the way containers use compute, storage, and network resources. And as you take containers from dev/test to production, running containers on VMs adds a layer of unnecessary management complexity and reduces utilization.
In this session, Boris Kurktchiev and William Mowery, Sr. Solution Architects at Diamanti, will provide a technical deep dive on the set of infrastructure considerations necessary for maximizing application performance, container density, resource utilization, and enhancing the OpenShift experience for developers. 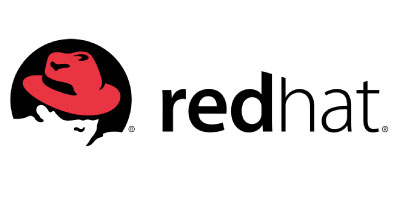 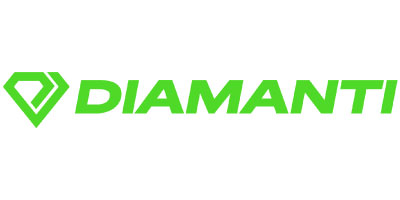 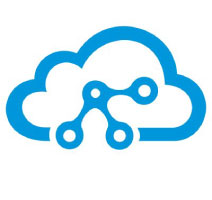