The Red Hat® Coffee Hour series is a bi-weekly videocast featuring luminaries from technology, society and the world of STEM. Topics for discussion will include governmental and societal impacts of technology, open source in Sci/Tech/Med., as well as the role of technology and work/life balance.
Professor Brian W. Kernighan earned his doctoral degree in electrical engineering from Princeton in 1969. He worked for 30 years at the Computing Science Research Center of Bell Laboratories where he was the head of the Computing Structures Research Department and contributed significantly to the development of Unix alongside Ken Thompson and  Dennis Ritchie. Professor Kernighan is widely published, having co-authored “The C Programming Language”,  “The Go Programming Language” & “UNIX: A History and a Memoir” amongst others. Professor Kernighan is also the co-author of the AWK programming language (the K is for Kernighan) and authored the first example of a “Hello World!” program.
Adam and Brian will talk about the origins of Unix, sharing source code in the early days of software development and how the original unix principles permeate Linux, open source and modern technologies. 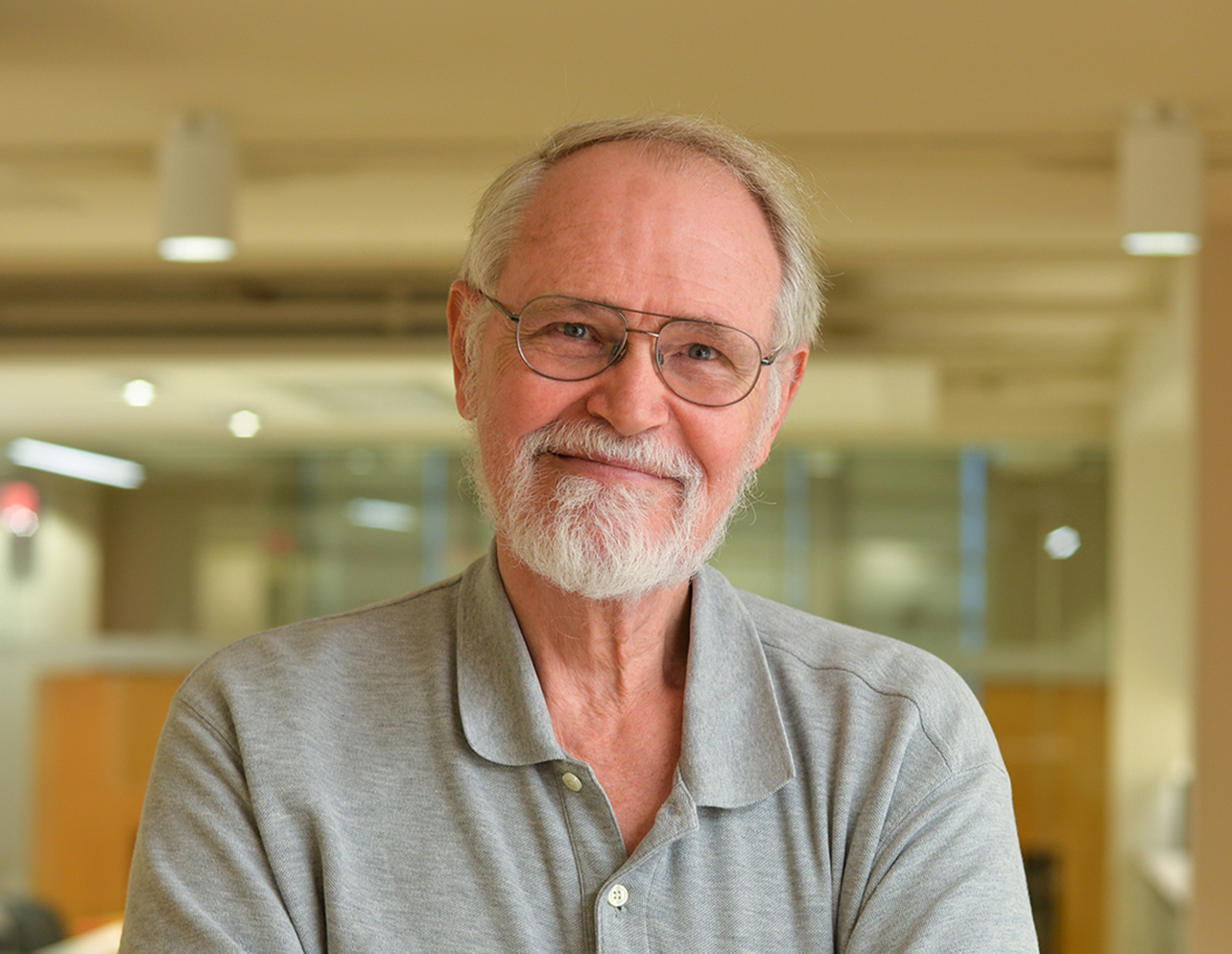 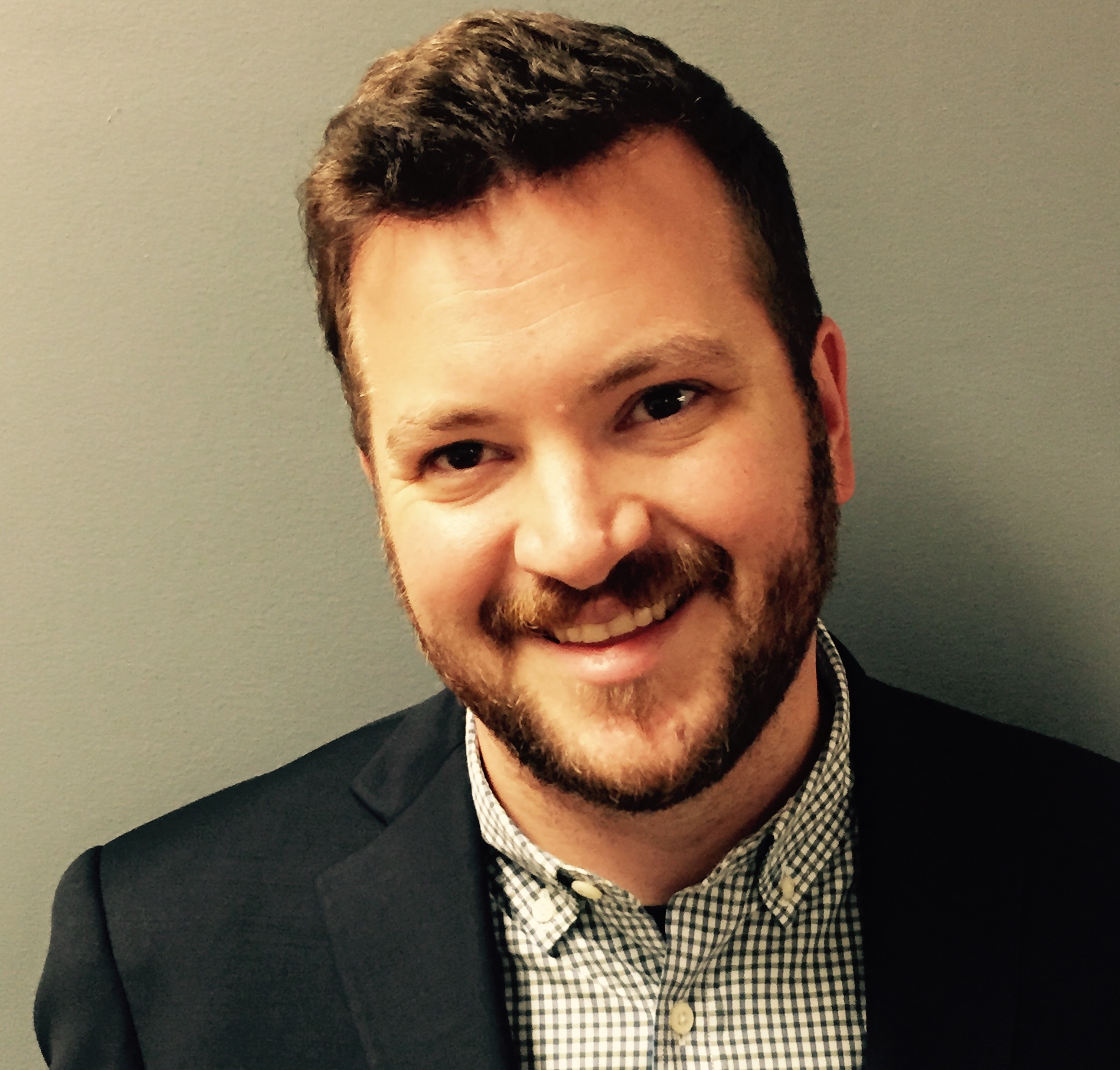