You are invited to the upcoming, virtual Ansible® Automation Technical Workshop on June 3rd.

Ansible is the simplest way to automate IT. As a simple, yet powerful IT automation engine, today's companies are using Ansible by Red Hat to drive complexity out of their environments and accelerate DevOps initiatives.

Join our technical experts from Ansible by Red Hat® on June 3 for a virtual, hands-on workshop.

The day's hands-on workshops include:

Ansible Tower
To offer a quality virtual lab experience, seating will be limited so reserve your spot today! 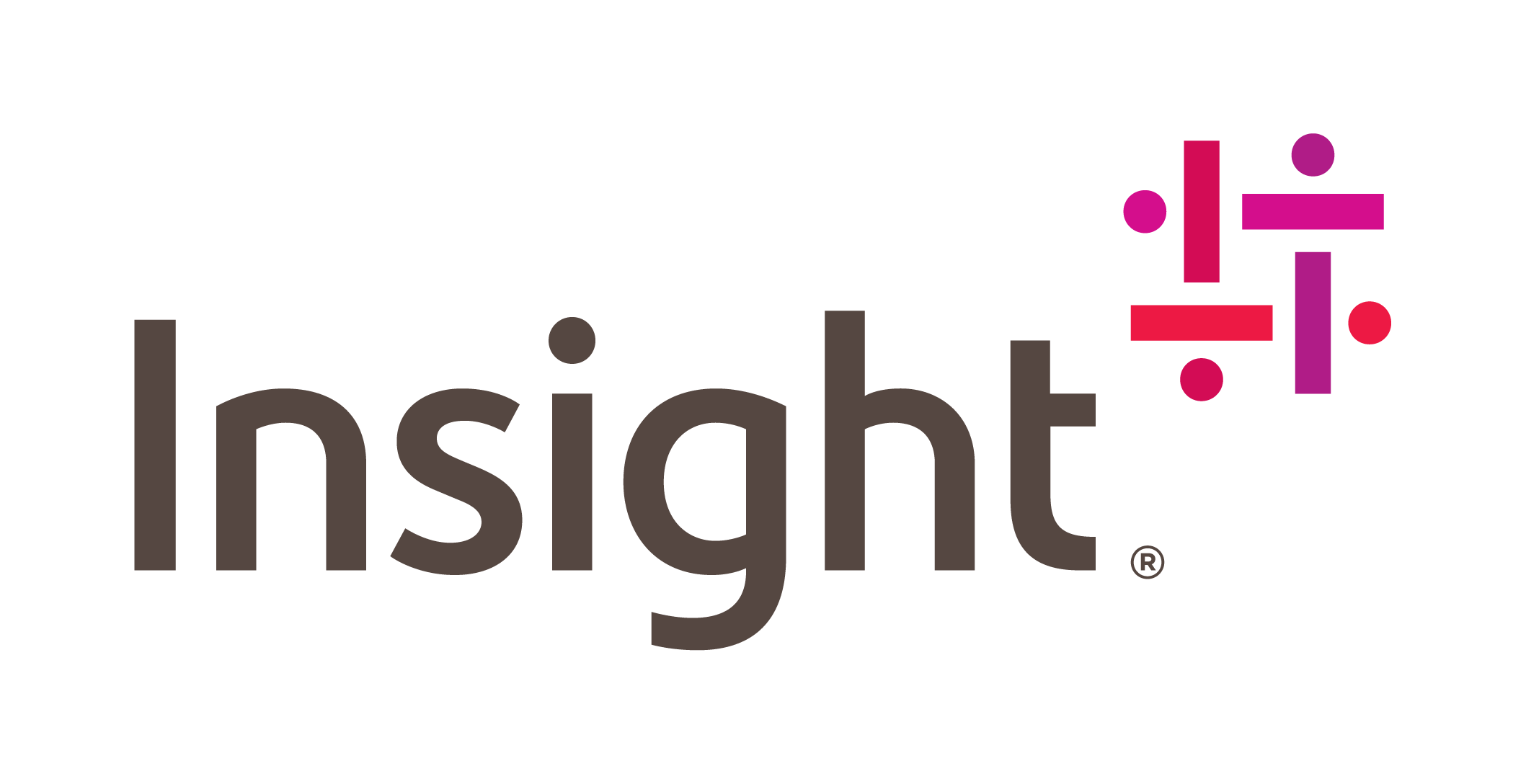 What is an Ansible Workshop?

If you have any questions please send us an email.